Choosing the Best Wood for Whittling 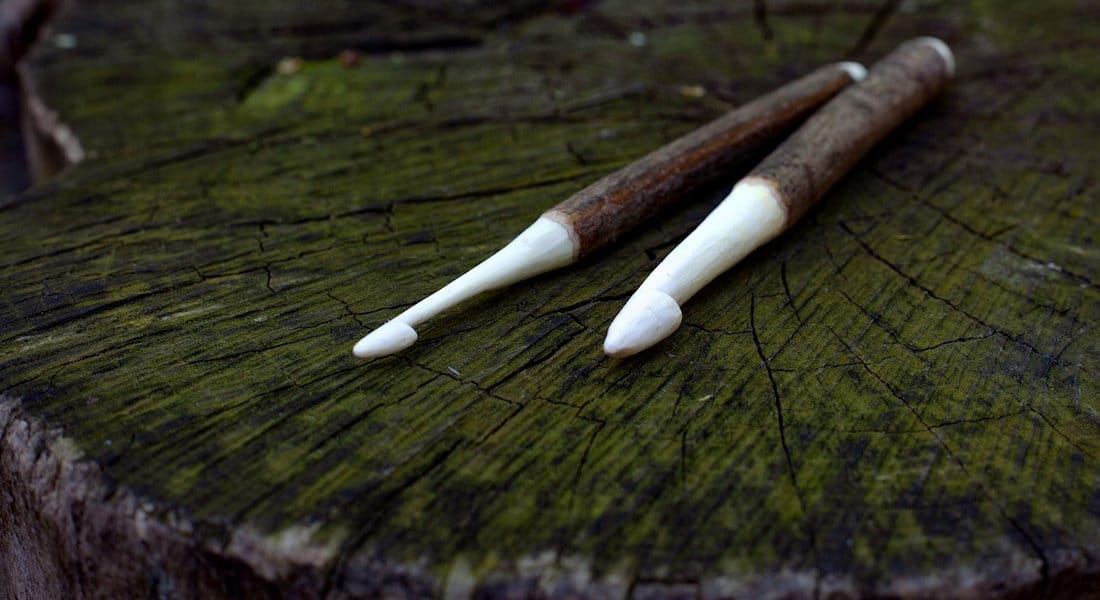 Whittling wood is one of the oldest pastimes in history.

Whether waiting by a campfire and whittling to pass the time or working on sculpting a beautiful decorative piece for a wooden structure, wood carving hasn’t changed and has been done the same way for thousands of years.

Not all woods are great for whittling, though, and having a better understanding of the right woods to use and how they react to whittling tools is an important first step in creating a masterpiece or simply having fun down by the fire.

There are several great woods used for whittling and below is a list of each and a little history behind them. While these woods grow in different parts of the world, arts and crafts shops typically carry them for the very purpose of whittling. So, not to worry if you can’t make it the Appalachians to grab some pine or to the Black Forest of Germany to start whittling away at some Basswood. 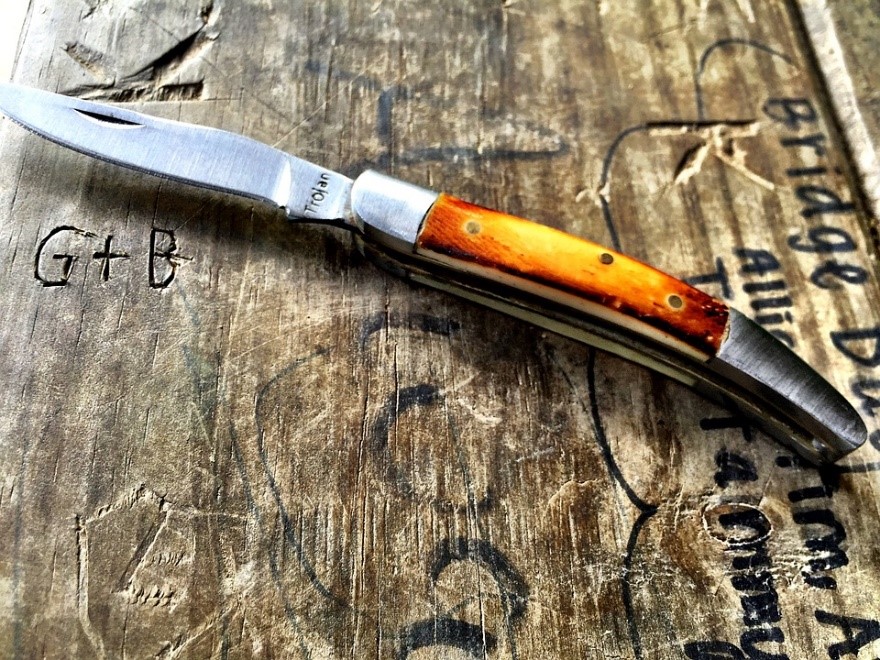 This process is just as important as finding the right wood if not more so due to the potential dangers involved.

Having a carving knife or carving tool(s) that you are confident with may be the difference between keeping or losing your fingers. There are also several different methods of carving wood that, depending on your experience, can be more difficult and riskier than others.

No matter what type of tool you use, always remember to keep it sharp. A sharp blade will make the carving experience far more gratifying and less dangerous. Yes, a sharp carving knife will be less dangerous because it will give you greater control. Even a dull blade when skipped off a whittling surface can cause serious injury.

The two favorite carving tools are either an actual carving knife or a pocket knife, so let’s take a quick look at each:

So, if you’re ready to start whittling some wood, now you know more about what types of wood you may want for your project, and the best tool for your situation. Go forth and whittle away!